How you ought properly to spell “fish” in English: “ghoti”

This statement does make sense. In cough, gh is pronounced [f]; in women, o gives [i]; finally, ti is [ʃ] in nation.

This example perfectly illustrates the cornerstone idea: reading and pronunciation rules in English are never simple, so even advanced learners may find themselves doubtful of how a word they do not know really sounds.

We will help you get through it. The text below contains principal rules and vivid examples you can leverage to figure the whole thing out.

Before moving to sounds, let us identify the symbols that form the basement of transcription:

In this case, we mean received pronunciation (RP), i.e standard British English dialect. American English has fewer vowel sounds which amount to 14 to 16.

English never follows the “one letter — one sound” rule. All vowels in English are divided into monophthongs and diphthongs.

A monophthong is a pure single vowel sound, whereas diphthong, also known as a gliding vowel, is a tandem of two adjacent vowels.

The remaining 8 vowel sounds are diphthongs:

How to Pronounce Vowel Sounds

Such a large number of vowels and vowel sounds makes it clear that every letter can be read in different ways and that each of these ways has its own rules.

Firstly, these rules depend on the syllable type: open (ends with a vowel) and closed (ends with a consonant).

Secondly, stress also has its impact. Thirdly, do not forget about letters following the vowel.

Let us take a dive into each of these cases.

In a stressed open syllable, the a is most often pronounced [ei]: baby, play, station.

Some words have different pronunciation options, e.g. ate can be either [eɪt] or [et].

Letter u is pronounced [ju]: use, duty, computer.

In three-syllable and multisyllabic words, the third syllable from the end is usually stressed, with the vowel in it giving a short sound:

Letter u in such a syllable is pronounced [ʌ]: up, culture, number. If a syllable ends with b, f or p, or with sh or ll, then letter u gives [ʊ]: bush, full.

This is why Sandra Bullock’s last name is pronounced [ˈbʊlək], not [ˈbʌlək].

Concerning an open syllable ending with r, then letter o there will sound like [ɔ:] (core), and other vowels form diphthongs: letter a gives [eə] (prepare), letter e is pronounced [iə] (mere), and letter u sounds like [υə] (sure).

It is also important to memorize vowel sounds in some letter combinations.

In some cases, a gives [ɔ:]: it is subject to combinations al+consonant, au, aw (talk, autumn, awful). The combination ou+ght, where only t is pronounced, give the same sound [ɔ:] (bought, thought, ought).

Sometimes, letter e is completely dropped. For instance, if a word has another vowel: lie, serve, make. Letter u follows the same path — it is elided in the combination gu+vowel: guy [ɡaɪ], guest [ɡest], colleague [ˈkɒl.iːɡ].

Consonants are much easier than vowels. To make it even more convenient, we will break down them into voiced-unvoiced pairs, and unpaired consonants.

How to Be Good at Transcription

Phonetic transcription itself is not that tough as you may think. Basically, this instrument is a kind of helping hand in mastering English pronunciation.

So do not just memorize sounds but augment your skills through listening — this way you will train your visual and aural memory and enrich your vocabulary.

To make the training routine easily accessible, just download the free EWA app to your smartphone. It will let you create lists comprising words from your favorite book (which is available on the app), see their phonetics and listen as they sound. 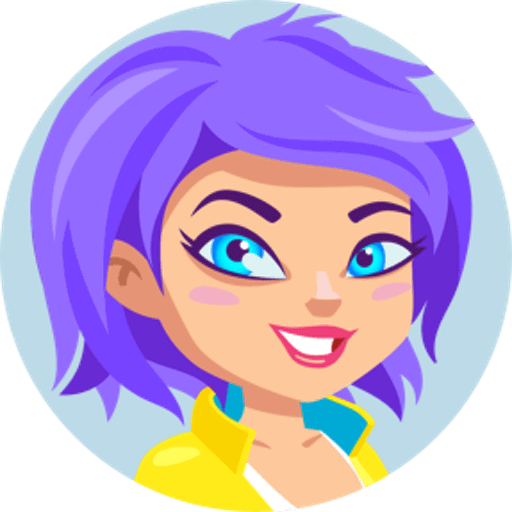